FOR ALL YOUR INDIAN CUISINE ORDERS AND BOOKINGS

WE DO CATERING FOR SPORTS AND SOCIAL FUNCTIONS

Please indicate your preference of mild, medium or hot when ordering. Please allow min waiting time of 20-30 minutes during peak hours of service.
All dishes cooked fresh as you order, while you relax.

OUR DINE IN MENU

Chicken Curry
Chicken pieces cooked in smooth gravy of tomato, onions, chilli and coriander with Chefs own hint of spice.

Fish Vindaloo
Selected pieces of fish and potatoes cooked in hot vindaloo sauce garnished with coriander. (Spicy is the way to go)

Prawn Vindaloo
Fresh prawns and potatoes cooked in hot vindaloo sauce
garnished with coriander. You wont like You will love it.

(All curry and rice are half & half containers 500ml) 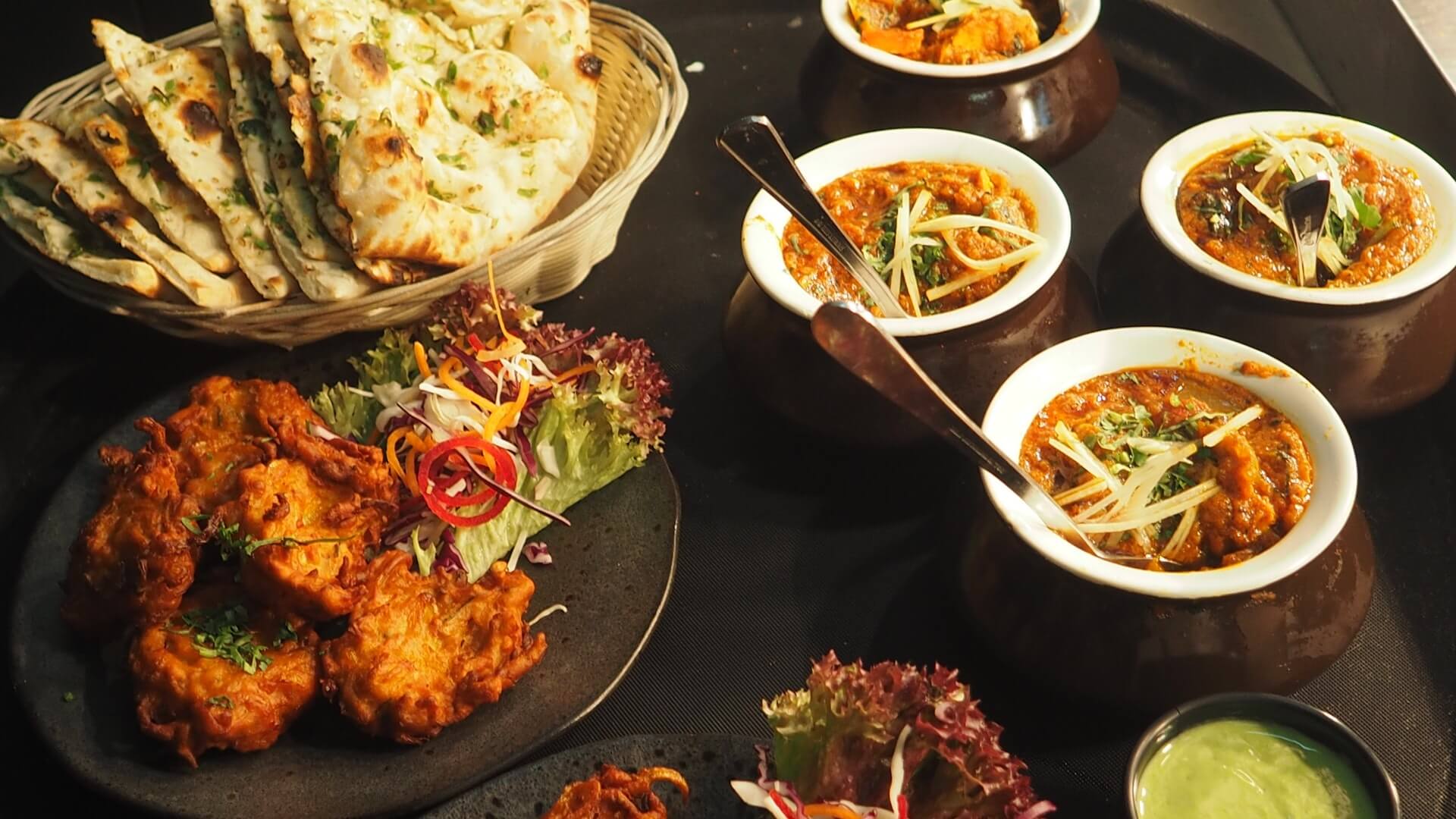